You will follow a little boy as our protagonist – Xi-Sheng keep asking people lived in the village about any news of his young brother – Mu-Sheng. However, at the dusk when the views transiting from bright to dark, he doesn’t notice that there is something dangerous approaching….

The concept of HalfLight was started from 2016. After 3 years’ development, the indie game studio - MATCHB is going to invite you to experience the fantasy world of HalfLight. 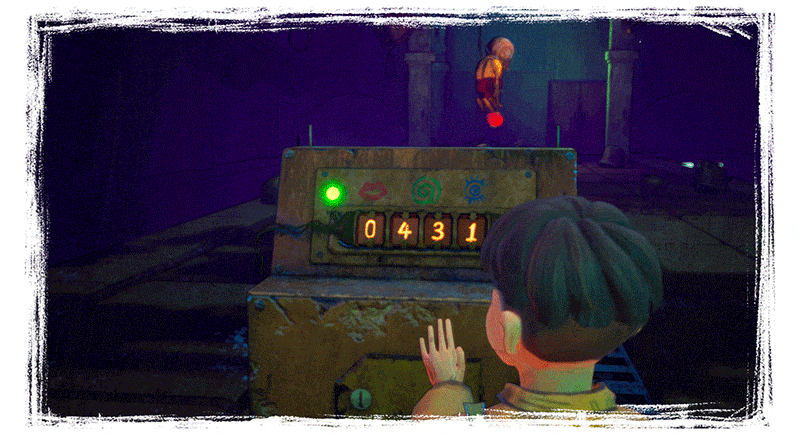 As a game dedicated to making puzzles intuitive, the puzzles in HalfLight are designed to be logic, progressive and imaginative as the main goal and are well integrated into the plot of HalfLight.

Escape the threat of Something Unspeakable 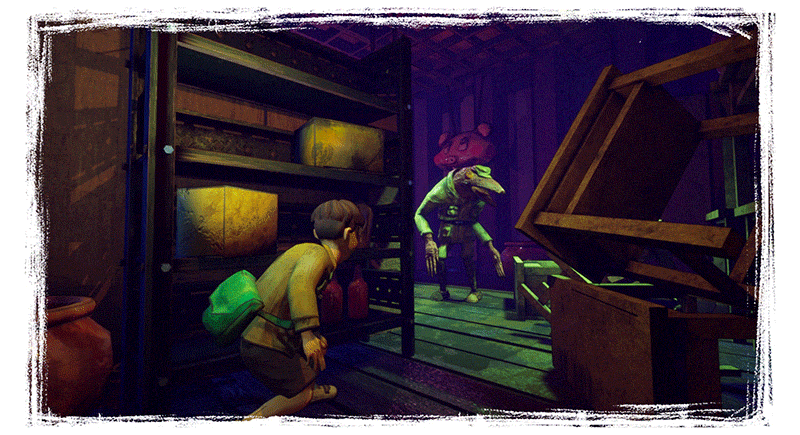 Something unspeakable, it always appears unexpectedly and charges at you. What is it looking for? Who is it? Try to use the environment and items around you wisely. That is the key to escape from the chase of the ones hiding in shadows. 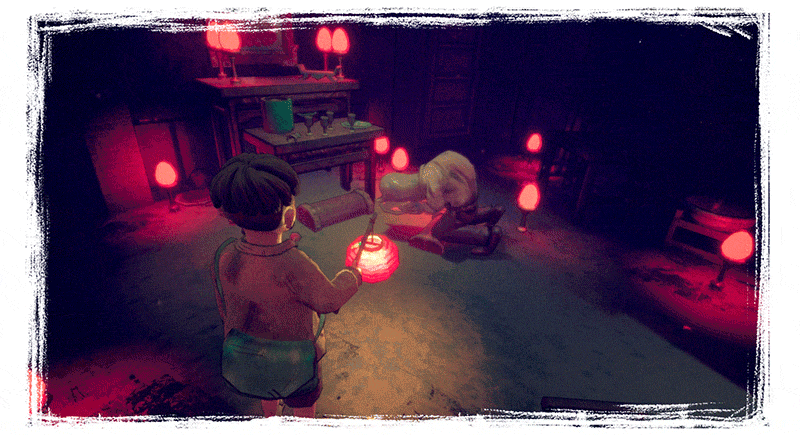 The views and the culture of 40s Taiwan are integrated into the merged world between reality and imaginations in HalfLight to bring immersive experience for every player. Besides, there are near a thousand Taiwanese lines mixed with Japanese to present the life and the culture in that certain period when Taiwan is occupied by Japan.

Explore and Seek for the truth behind This Mysterious World 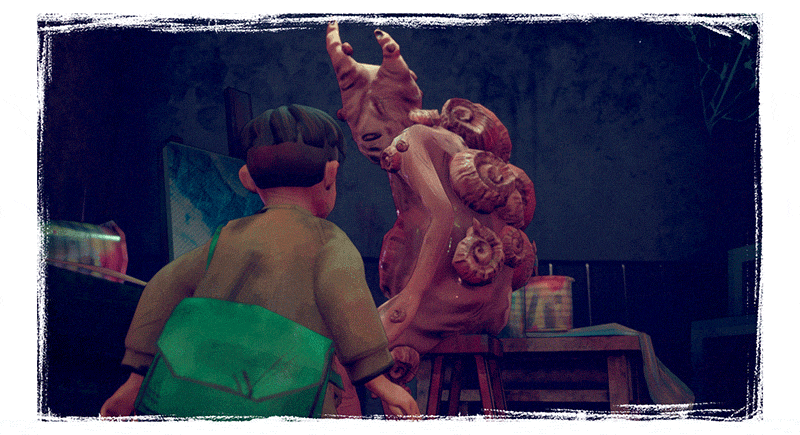 Lots of photos and notes are scattered in every corner of HalfLight. Through gathering these photos and notes, you will figure out the whole story behind this mysterious world.

MATCHB is formed by four university students with the full passion of playing and making video games. The idea of HalfLight came from their student graduation project, which even won the 1stprize in official Unreal Engine 4 Game Design Competition in Taiwan. After that, they decided to finish HalfLight in order to bring a slice of Taiwanese culture to every player around the world. 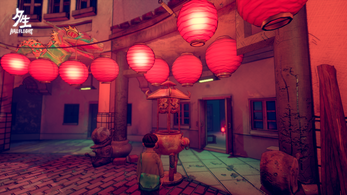 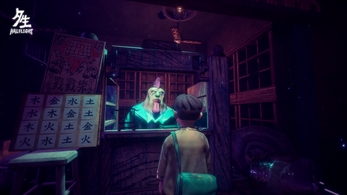 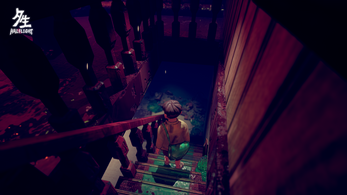 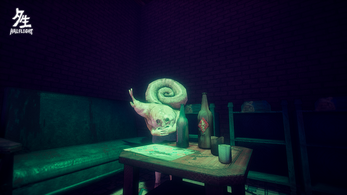